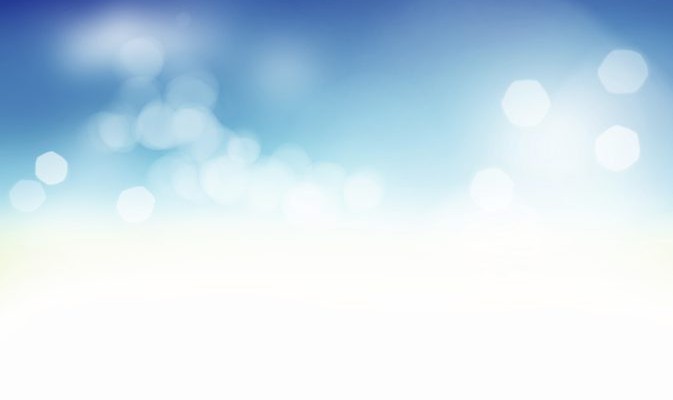 You may sometimes see small specks or clouds moving in your field of vision. They are called floaters. You can often see them when looking at a plain background, like a blank wall or blue sky.

Floaters are actually tiny clumps of gel or cells inside the vitreous, the clear jelly-like fluid that fills the inside of your eye. Floaters may look like specks, strands, webs or other shapes. Actually, what you are seeing are the shadows of floaters cast on the retina, the light-sensitive part of the eye.

If a spot or shadowy shape passes in front of your field of vision or to the side, you are seeing a floater. Because they are inside your eye, they move with your eyes when you try to see them.

You may also see flashes of light. These flashes occur more often in older people, and usually are caused by mechanical stimulation of photoreceptors when the gel-like vitreous occasionally tugs on the light-sensitive retina. They may be a warning sign of a detached retina. Flashes also occur after a blow to the head, often called “seeing stars.” Some people experience flashes of light that appear as jagged lines or “heat waves” in both eyes, often lasting 10-20 minutes. These types of flashes are usually caused by a spasm of blood vessels in the brain, which is called a migraine. If a headache follows the flashes, it is called a migraine headache.

What Causes Eye Floaters and Spots?

When people reach middle age, the gel-like vitreous begins to liquefy and contract. Some parts of the vitreous form clumps or strands inside the eye. The vitreous gel pulls away from the back wall of the eye, causing a posterior vitreous detachment. It is a common cause of floaters, and it is more common for people who: are nearsighted; have undergone cataract surgery; have had YAG laser surgery of the eye; have had inflammation inside the eye.

Treatment for Spots and Floaters

Most spots and floaters in the eye are harmless and merely annoying. Many will fade over time and become less bothersome. People sometimes are interested in surgery to remove floaters, but doctors are willing to perform such surgery only in rare instances.

However, the sudden appearance of a significant number of floaters, especially if they are accompanied by flashes of light or other vision disturbances, could indicate a retinal detachment or other serious problem in the eye.

If you suddenly see new floaters, visit your eye doctor immediately. Clumps of vitreous gel can float in the eye, creating the spots and floaters many people see in bright light. Large numbers of these clumps can be produced when the vitreous gel begins to liquefy or shrink, usually with aging, and detaches from the inner back of the eye (retina).

The resulting spots and floaters you see after a vitreous detachment are actually “shadows” cast by clumped bits of vitreous gel when light shines past them onto the retina, where vision processing occurs.